First off, Black Prairie‘s new album, Fortune, is now available in their shop, on iTunes, and all the other places you might expect. You can watch their new music video for “Let It Out” here and they’ll be making the rounds of the West Coast in the coming weeks if you’d like to see them live. Join them on their Facebook and Twitter pages to keep up to date.

If you somehow needed another reason to tune in, we’ll be appearing on the Parks and Recreation season finale this Thursday night, April 24th, at 8/7c on NBC. The Pawnee-Eagleton Unity Concert line-up includes Land Ho! (Jeff Tweedy), Bobby Knight Ranger (Yo La Tengo), Mouse Rat, Ginuwine, Letters to Cleo, and The Decemberists. 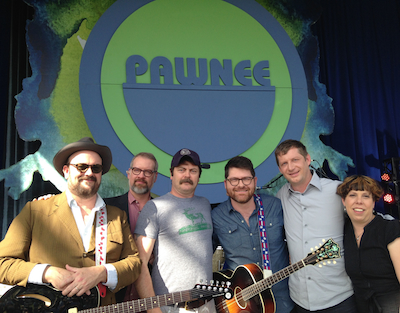 After the warm-up gig in Pawnee, we’ll be performing at Boston Calling Music Festival on May 24th, our only festival appearance of the year. Tickets are still available here.

A small amount of tickets have just been released for both of our “V for Victory” benefit shows in Portland on May 29-30 at the Crystal Ballroom.Â  May 29 with Laura Veirs | May 30 with Sallie Ford

As a quick reminder, we’ll perform Castaways and Cutouts in its entirety along with a second set of favorites with all proceeds going to support Victory Academy, Oregon’s only full-time accredited school for kids on the autism spectrum.

If you can’t make it out to the shows but would like to support the cause, Victory Academy is auctioning off some great pieces by children’s book illustrators, including a few from our own Decemberists Illustratrix, Carson Ellis. The auctions run through April 29th here. 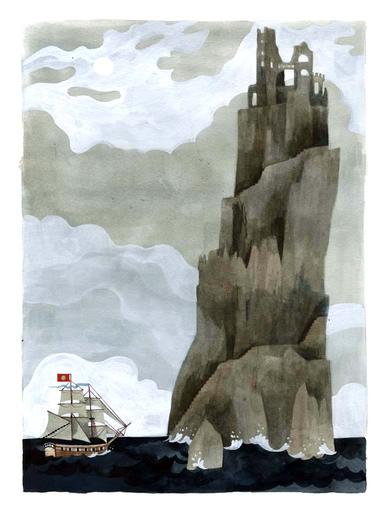 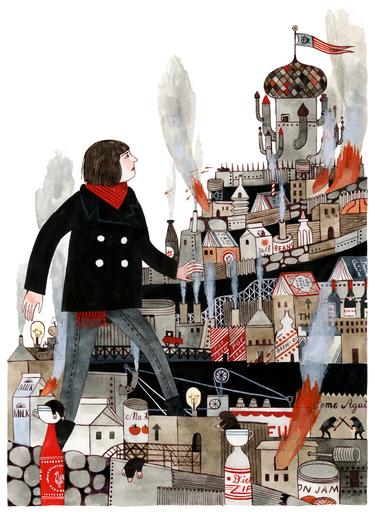