The disembodied entity who typically writes these missives is on vacation; this is being written by me, Colin Meloy. And I want to bend your ear about something.

A few years ago, I had a chance to hear a record by a fantastic artist, one Olivia Chaney. She made a record called The Longest River and I was so taken by it, particularly her arrangement of the old folk song “The False Bride.” She seemed to me to be channeling the great female folk singers of the British folk revival: Sandy Denny, Anne Briggs, June Tabor, Norma & Lal Waterson, Shirley Collins and Maddy Prior. We invited her to open a bunch of Decemberists shows in 2015 and afterward I made a pitch to her: let us be the Albion Dance Band to your Shirley Collins. Let’s start a band. Let’s make a record of old folk songs that will be as much about rediscovering ancient songs as it is an homage to that incredible era of British music, the 60s and 70s folk revival.

And so we Decemberists are very proud to announce the arrival of OFFA REX, our collaboration between the band and Olivia Chaney. 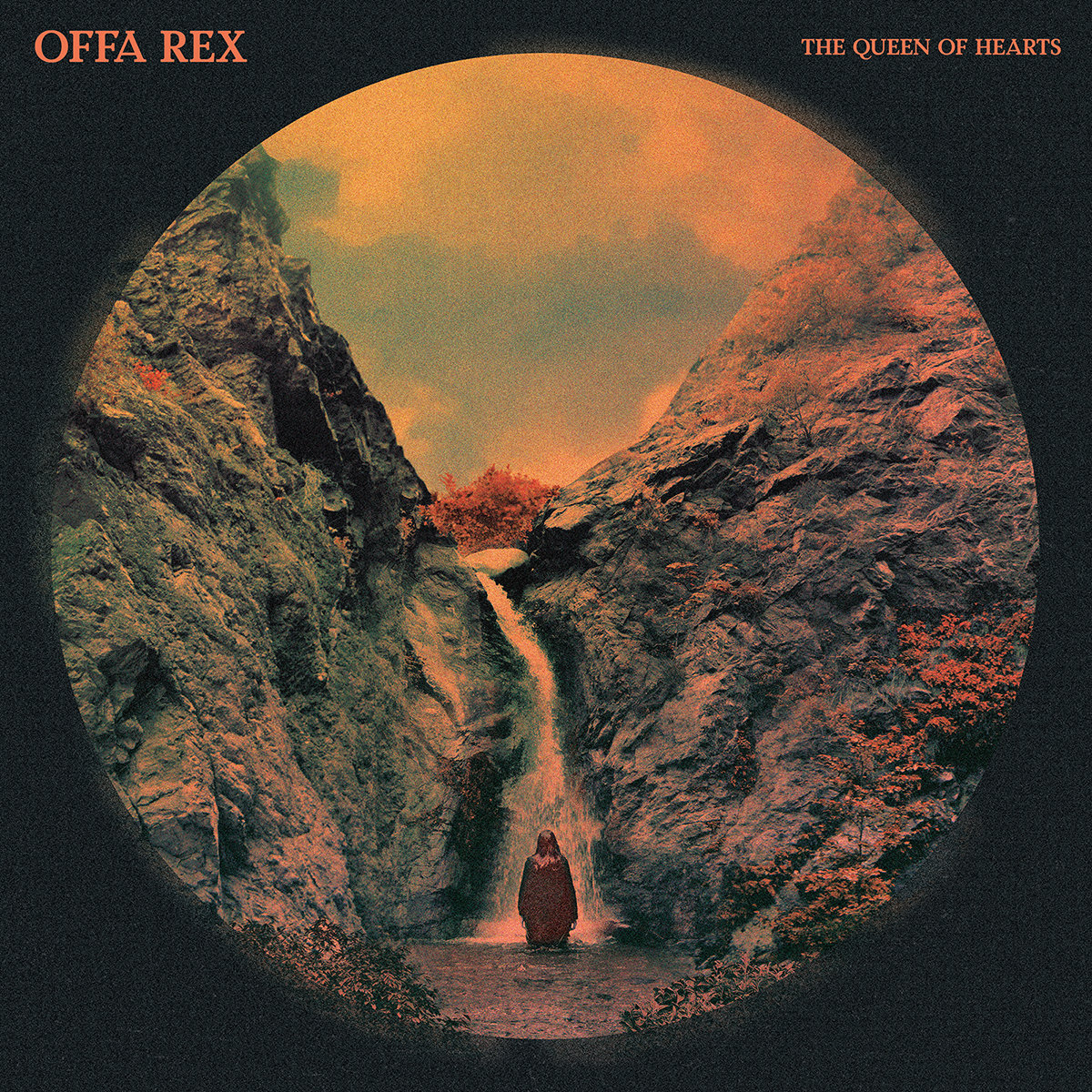 We rehearsed and arranged the songs out on my farm outside of Portland last summer; we recorded it with Tucker Martine at Flora Recording & Playback that fall. I sing two songs, Olivia sings eight of ’em. One of the songs is an instrumental medley of two old Morris dance tunes, arranged by Jenny on accordion. Here’s the track listing:

You can listen to “The Queen of Hearts,” a song we learned from Martin Carthy, here. It’s about heartbreak in the face of unrequited love; to my ears it’s as fresh today as it was when it was written three hundred years ago. That’s kind of the spirit of the record.

Offa Rex will be playing a pair of shows in Portland and New York City in late July, leading into XPoNential Festival in Philadelphia and Newport Folk Festival. We’re also playing Travelers’ Rest, the festival the band is hosting in Missoula, Montana in August.

Well be performing songs from the record as well as songs from the Olivia Chaney and Decemberists catalogues, reimagined through the lens of Offa Rex.

And expect to see Offa Rex appear, mid-set, for a couple songs when Olivia opens The Decemberists’ summer tour dates. You can find all of the details below.

We hope you are as taken by this music as we all have been.