We hope you all had a lovely Fourth, Canada Day, or early July of no particular patriotic significance. If you fall in those first two camps, we’d like to remind you that we’re out on the road this month. 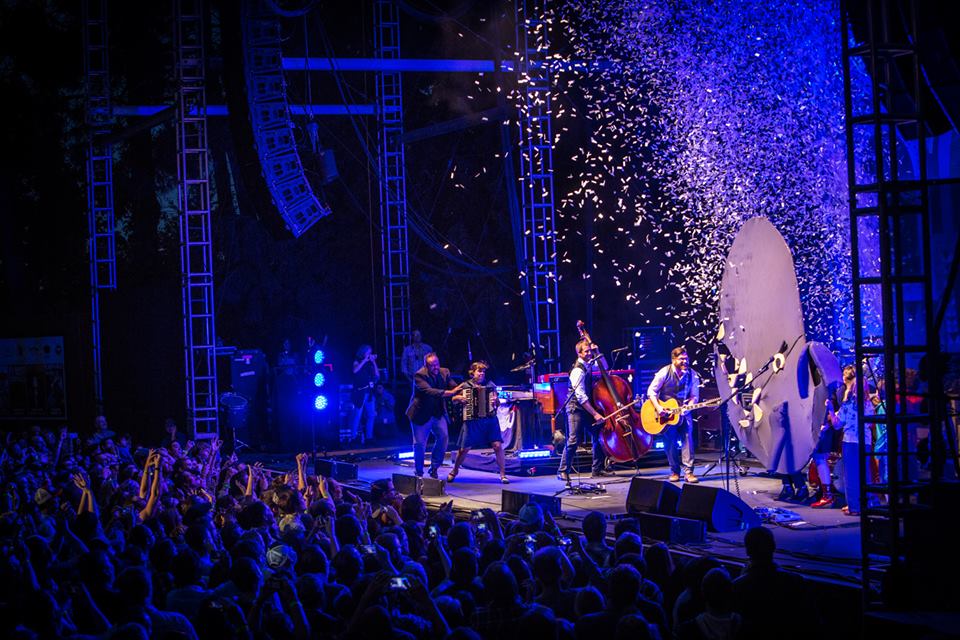 Things kicked off this past weekend with two sold out near-hometown shows at Edgefield in Troutdale, OR. This week, we’ll visit Jacksonville, OR, Boise, ID and Redmond, WA with Calexico before crossing the border for a Canadian run which brings us to Pemberton, Calgary, Edmonton, Winnipeg, and Oro-Medonte.

After another adventure through customs, we’ll head to Newport Folk Festival, Cooperstown, NY, New Haven, CT, Portland, ME, and Shelburne, VT. One border-crossing later, we close out the month at Oshega in Montreal.

Here’s the limited-edition tour poster designed by The Silent Giants that we’ll have on hand at the merch table. 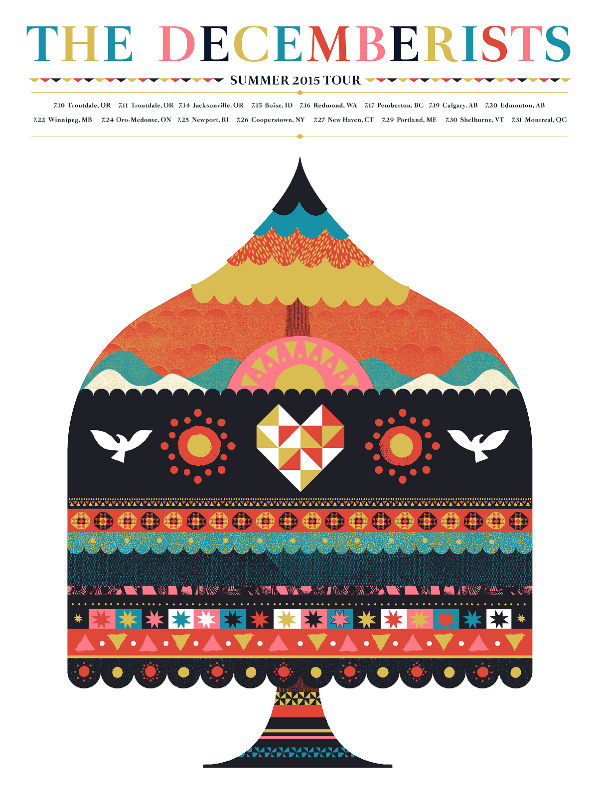 We’ve added a return trip to NYC on September 25 at Radio City Music Hall with Lucius following our Boston date with tUnE-yArDs on the 23rd. Tickets for Radio City are available here.

That’s followed by Pilgrimage Music & Culture Festival in Franklin, TN, then Olivia Chaney will join us as support in Louisville, Indianapolis, and Madison.

In October, we head to Texas for Austin City Limits Music Festival and another date we can’t announce just yet so keep an eye on Twitter and Facebook. You can find all the details on our tour page.