It’s been such a long time coming, but ILLIMAT, the game we helped foster into the world alongside Keith Baker, is NOW available in fine, upstanding game stores everywhere. For those among you for whom that sentence is a garble of nouns and verbs, know that ILLIMAT is a card/board game, designed by Keith Baker and the band, based on a prop Carson Ellis and Autumn de Wilde made for a photo shoot in 2009. It is *also* an ancient pastime, played in secret by a strange organization called the Society of Luminaries. Take your pick, really.

But more importantly: YOU CAN BUY IT AND PLAY IT TODAY! Check it out at our webshop, DecemberistsShop.com, illimat.com, or, as we said above, your favorite neighborhood indie game store.

We’re super proud of it. Carson did all the artwork for it and it’s really a thing of beauty. Special thanks to all the backers (and there are 5,963 of you lovely creatures) for supporting this weird idea and making it a reality.

You would also be perhaps interested to know that Colin’s new book THE WHIZ MOB AND THE GRENADINE KID is out in the world, resting on the shelves of upstanding bookstores everywhere. It’s about a gang of pickpockets in Marseille, France, in 1961 and is really intended for the 9-12 year-old set, but grown ups have been known to read it and enjoy it immensely. GIT IT! 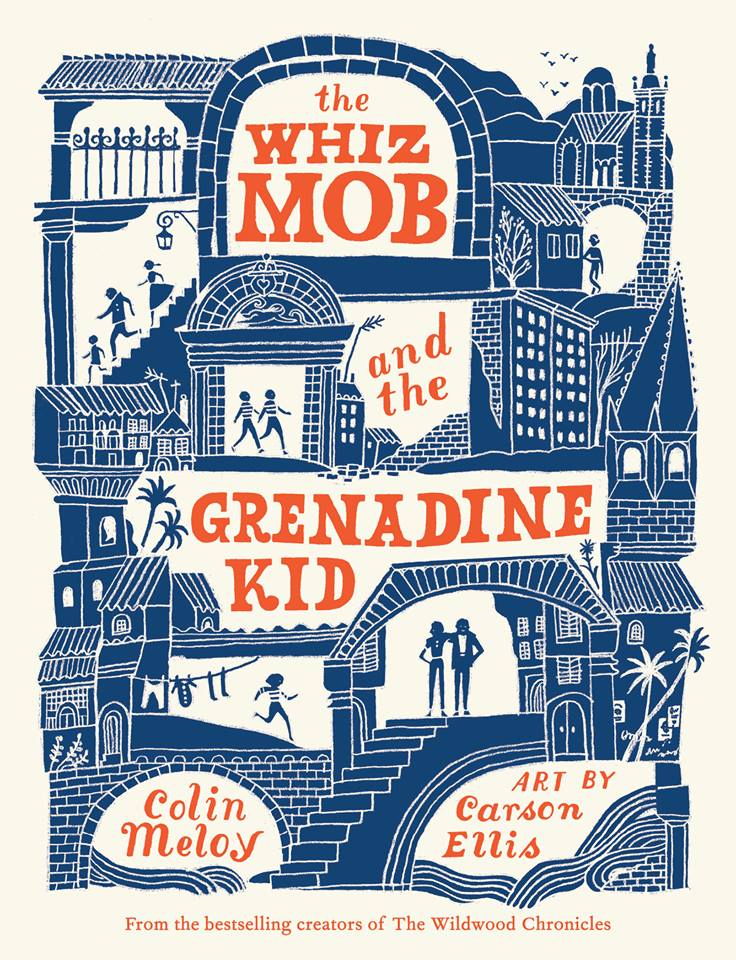 Funk has a new video series, ‘Funk Plus One,’ on Great Big Story which finds him on the road in search of surprising and extraordinary people in music. The first episode with Gaelynn Lea premiered last week and the second episode with Jerron “Blind Boy” Paxton just came out today. They’re also running a sweepstakes to give away a Supro guitar signed by Funk, you can learn more on the @GreatBigStory Instagram account or visit here for the official rules. 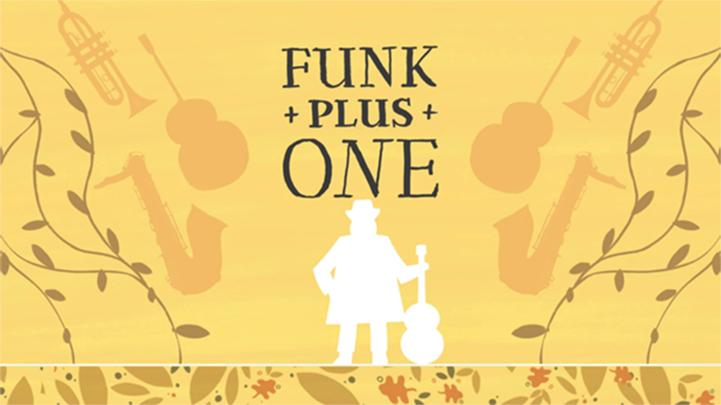 John’s band Eyelids just wrapped up an East Coast tour, but if you missed it, you can watch replays of their WNYC Soundcheck and Paste Studio performances now. Visit musicofeyelids.com for more info and check out their most recent album, or.

In other band-tangentially-related news, there are still cases of Bandit Queen wine available in time for holiday imbibing. We’re still working on the 2016 vintage, but the 2015 is particularly tasty — and is ready to drink now! Order yourself up a few here!

Speaking of the holidays, we happened to contribute a cover of Big Star’s “Jesus Christ” to the Holidays Rule Vol. 2 compilation. You can download or stream the album now here.

Looking into 2018, we’ll be performing at Innings Festival in Tempe, AZ on March 24. Single day tickets are on sale now here. While this is currently the only show on the docket, rest assured that won’t remain the case for too long (but more on that in the new year).