While the temperature of our cryogenic chamber is starting to heat back up, we have some more Decemberists-adjacent updates to bring your way:

Tune in to Showtime tomorrow night, December 13th, at 10pm for the premiere ofÂ Another Day / Another Time: Celebrating the Music of “Inside Llewyn Davis,”Â which features performances byÂ Colin and a slew of fantastic artists.Â The concert, inspired by the Coen Brothers’ film, wasÂ recorded at Town Hall in NYC back in September;Â you can watch a trailer here. 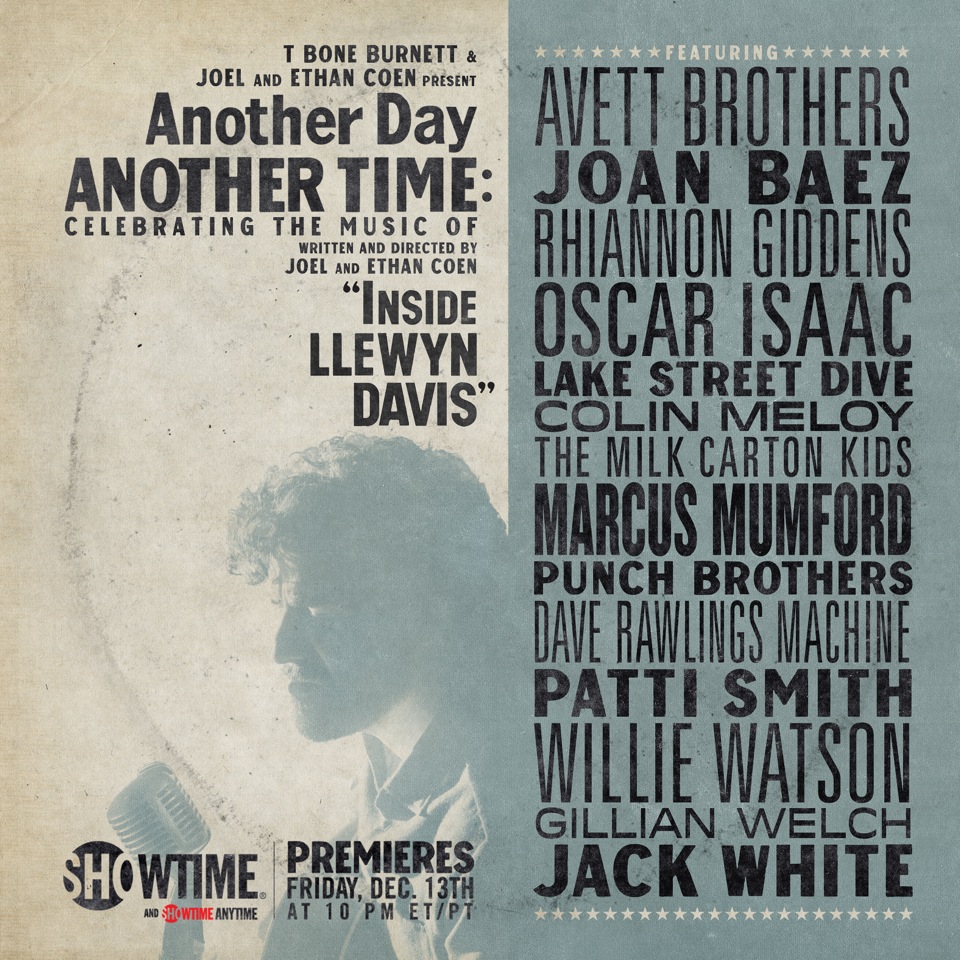 Keep an eye out atÂ the merch table for Colin Meloy Sings The Kinks.Â Â Like the precedingÂ Colin Meloy Singsâ¦Â entries (Morrissey, Shirley Collins, and Sam Cooke), the EP isÂ available exclusively on the solo tour. However, for the sake of partialÂ inclusiveness, NPR has a pair of the tracks streaming:Â âDo You Remember Walter?â and “Days.”

It’sÂ time for another holiday sale! Get 20% off all apparel, select music, posters, and odds and ends inÂ The Decemberists ShopÂ through the end of the year. TheÂ Black Prairie StoreÂ is also getting in on the spirit withÂ 15% off storewide.

While you’re in an online shopping headspace,Â Wildwood Imperium, the third book in Colin’s Wildwood Chronicles series, will be released in February and pre-orders are currently available. Visit here for details.

Black Prairie just wrapped up a stint in the studio recording their third LP, which will be released this spring. Stay tuned to their Facebook/Twitter or get in on their mailing listÂ for those details as they pop up. You may get a chance to hear a sneak peak of their new album at the band’s three Pacific NorthwestÂ shows in February opening up for Amos Lee.