We would like to begin by extending a hearty thanks to all who lent support to Illimat and/or pre-ordered The Crane Wife 10th Anniversary Edition deluxe box set. A majority of this email will be directed at the remainder of you who, while still quite adored, have room to move further into our good graces.

There are less than 30 hours left to back Illimat, the game we’ve created with illustratrix Carson Ellis and Twogether Studios. The Kickstarter edition of Illimat includes exclusive elements that won’t be available in the retail version of the game. These include Variants & Aprocrypha, where Colin and Keith Baker explore the secret history of the game; The Audience, a unique Luminary that expands the game and features art by Carson Ellis; a Victory Book for chronicling your Illimat journey; and a few final stretch goals in these final hours. 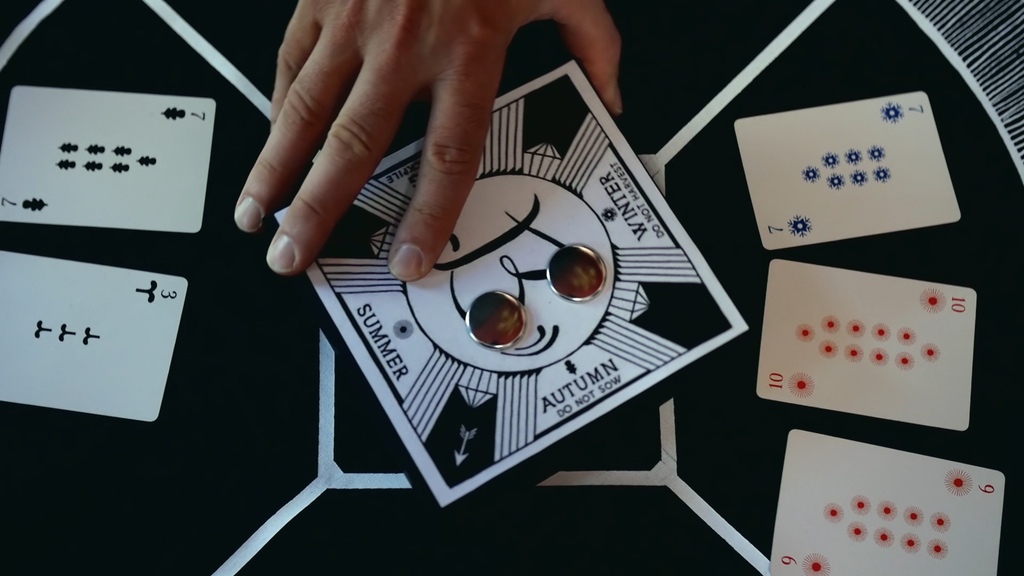 For one last look at the game in action, you can tune in live later today at 6pm PST for The Rumble – an Illimat tournament pitting Twogether Studios and several Decemberists against each other.

The Kickstarter campaign ends tomorrow, November 3, at 8pm PT so if you’ve been procrastinating, head on over to illimat.com before time runs out.

In case you went into a fugue state while reading our previous email, we’d like to remind you that The Crane Wife 10th Anniversary Edition 5 LP + 1 Blu-ray box set is currently available for pre-order at DecemberistsShop.com. (A digital release is also in the works; we’ll send out an update once those details are hammered out).

Starting next Wednesday, November 9 at noon PT, one person who pre-ordered the box set will be selected at random to receive test pressings signed by the band and we will have several more giveaways over the coming weeks leading into the December 9 release date. Stay tuned to our Facebook, Twitter, and Instagram for updates and if you haven’t already, you can pre-order now to be entered into all the remaining drawings.