We Decemberists are thrilled to toss a third night of Hanukkah/kind of early Xmas gift your way: BEN FRANKLIN’S SONG, written by Lin-Manuel Miranda and Colin Meloy.

What’s this all about, you ask? Well, let us explain.

Well, it happens that Mr. Miranda reached out to our own Colin Meloy to put music to a set of lyrics that had been written for HAMILTON but had never been used: a first-person introduction to one of the US’s founding fathers, Mr. Benjamin Franklin. Lin said that he’d wanted to include Franklin as a character in the show initially, but it just never quite worked something about not wanting to remove the audience more than once from the action taking place in our nascent United States. Funnily enough, he said he’d imagined Franklin singing in a sort of Decemberist-y way, whatever that means.

FAST FORWARD TO 2016: Lin passed on the lyrics to Colin, who was very much up to the task, and a new song was born: BEN FRANKLIN’S SONG, to be exact. We really like it. It’s very swear-y, but there’s a clean version too. And you can listen to it now! 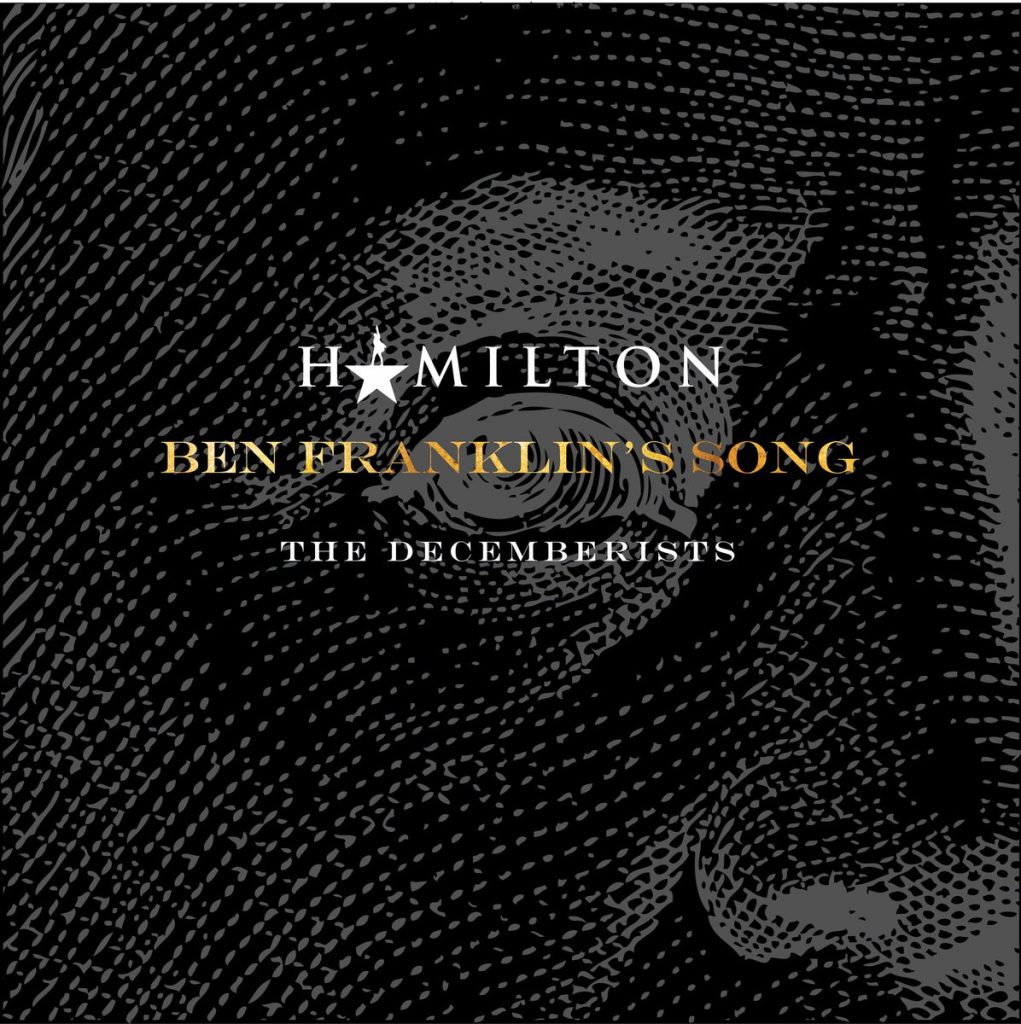 We hope you like it. It was a lot of fun to write and record. If you’re a HAMILTON fan, we hope it will add a new dimension to the world of the show for you — but you can also just enjoy it as a history lesson. Franklin invented bifocals, you know. And the glass harmonica. WHAT A F***ING GUY.