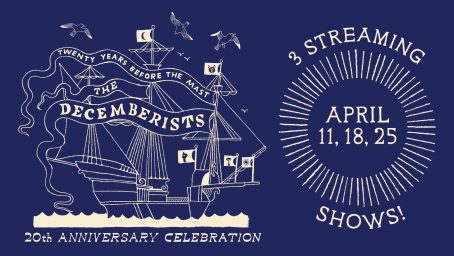 It was with truly heavy hearts that we announced the cancellation of this summer’s tour. We really had hoped that we’d be able to play in front of you sweaty, singing thousands when we postponed the dates initially — and while there is every reason to believe that this pandemic may soon be a strange […] 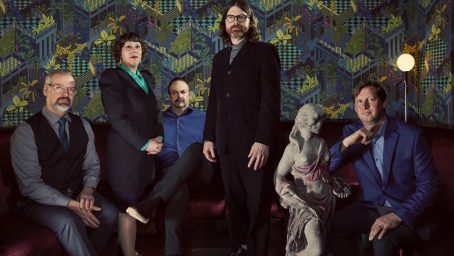 We were really hoping against hope to be able to bring this 20th/21st anniversary show on the road this summer. And while there’s every reason to be optimistic about the state of the pandemic and the possibility of live shows in the future, we don’t think it’s going to happen in July and August of […]

As you might remember from previous emails, there was some discussion over whether or not 2020 was *in fact* the 20th Anniversary of The Decemberists. Did the band start out in 2000? Or was 2001 our proper debut? There are recollections of Decemberists shows happening in 2000 in some form, and yet our first website […] 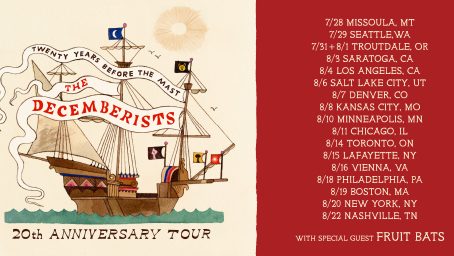 Twenty Years Before The Mast 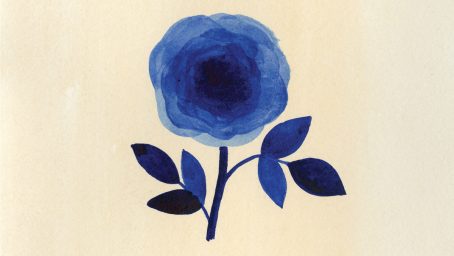 The Decemberists – Traveling On EP

Autumn is squarely upon us, folks! And what better way to celebrate its coming but to watch a LYRIC VIDEO for our latest (and perhaps mostly humorously bleak) single: Sucker’s Prayer. Turn up your laptop speakers till they make that weird brittle cracking sound, the way this song was intended to be heard!